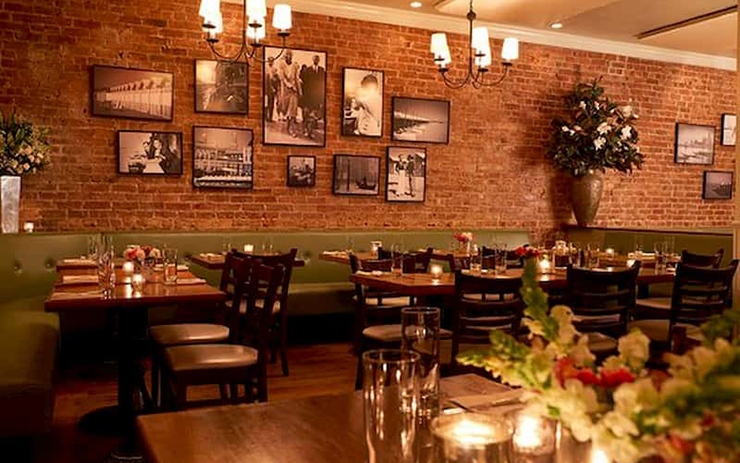 Lido is a Fredrick Douglass Ave. Restaurant Row staple. It’s one of those places that at any time, there’s a high probability that you will see someone you know from the neighborhood. You might even see a celebrity or two trying to be low-key (or HIGH-key like one day when Cornel West was there).

I live in South Harlem close to where Lido is located, and because of that I tend to overlook it since I usually like to focus on higher-end restaurants elsewhere that I don’t frequent.

However, when I take a step back, I realize that the ambiance is actually nice, and the food is pretty darn good (and photogenic). That’s probably why it’s featured in shows such as Harlem. Owner Susannah Koteen’s vision and Executive Chef Serena Bass’s Italian “farm to table” focused menu have weathered every storm, pandemic included.

On a crisp Sunday in November, we ended up there since we had not visited in some time. On that day we were there to sit and take it all in instead sitting at the bar. Brunch was the goal, and we were not disappointed.

My personal dishes were the spicy Italian pork sausage omelet and the Blueberry Pancakes.

No surprise here, but the food is delicious! Fresh ingredients unlock subtle flavor profiles in both savory and sweet. Something as simple as blueberry pancakes are stepped up when the berries are perfectly ripe.

Lido is something of a gathering and people watching spot as well similar to Blvd Bistro, Row House, and mayyyybe Harlem Tavern particularly during the summer. If you’re eating outdoors, you’re probably going to see someone you know due to it’s centrality. The proximity to the subway and other commerce helps.

Should you go to Lido? Absolutely! The food and the atmosphere are great. Stop by for lunch or for a drink after work.

BARCELONA RESTAURANT: WILL THE TAPAS SATISFY YOU?

ON MY ABSENCE FROM BLOGGING…

WHAT YOU NEED TO EAT WHEN VISITING HAVEN RIVIERA RESORT 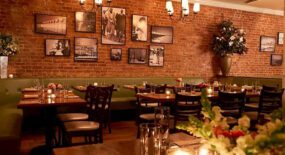 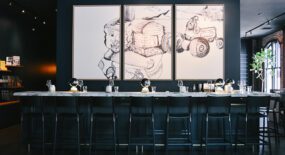 Updates in your inbox

CARTAGENA IS A CARIBBEAN SEA JEWEL