Whenever I talk to people about opera there are myriad questions about what it is or why I enjoy it, but the common thread is that people don’t understand how to talk about it. Here take 10 common terms in opera down to their basic meanings.

This is nothing more than the text of the opera and the person who wrote it; much like the play and the playwright.

Quite simply, a solo in musical form. Very similar to a monologue in theatrical terms, and usually repetitive.

An extra, not unlike a movie extra, or a character who does not speak in a play. Also commonly referred to as “super”.

A woman in a man’s role; usually as a young boy.

Literally the “first lady” or female star of an opera. It has negative connotations because of pop culture.

All of the characters an opera singer has played/sung and in his or her vocal range.

Essentially a sing (read) through rehearsal with an orchestra. No acting is involved (unless the singer chooses to).

If you hear your opera friends say that, it basically means “Break a leg!” 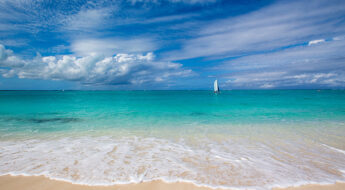 THREE THINGS YOU MUST DO WHILE VISITING CARTAGENA